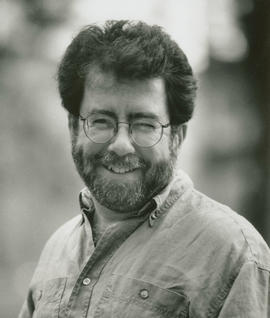 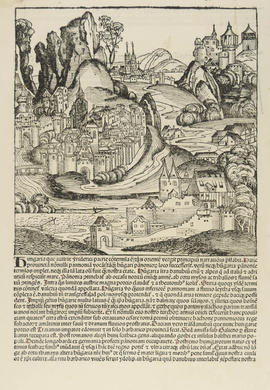 Collection illustrates the early development of movable type printing in Europe. Collection consists of printed books including a book of hours and a collection of Chaucer's works, as well as leaves from Bibles, hagiographies, liturgical text...

Collection consists of a near-complete print run of Fast Forward Weekly (FFWD), a Calgary-based local news and entertainment weekly newspaper that was published from 1995 to 2015 by Great West Newspapers Limited Partnership. The 934 newspaper issu...

Fonds reflects Leacock's career as a teacher of music at Mount Royal College as well as his work as a pianist and composer. The fonds is arranged into three series which include audio recordings, awards and achievements, and programs and arti... 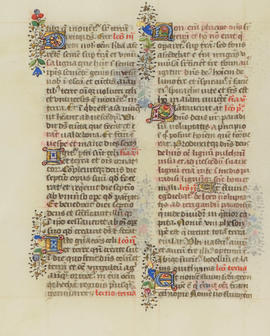 Collection consists of manuscripts (books, leaves, and documents written by hand), mostly from medieval and early modern Europe. Most items were produced in Western and Southern Europe (France, England, Flanders, the Netherlands, Germany, Italy, a... 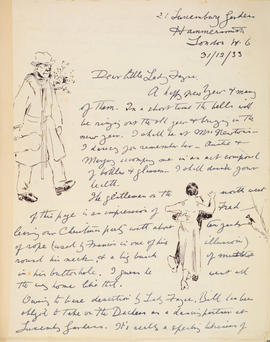 Collection consists of 17th to 20th century English manuscript records and publications that were collected by Mount Royal University professor Diana Patterson. The collection contains a wide variety of personal, legal, financial, and religious re...

Fonds documents Tom Besse’s direction and production of theatre productions at Mount Royal College during his tenure as Coordinator of Theatre Arts and Chairman of the Department of Fine and Performing Arts. The fonds includes two series: Producti...