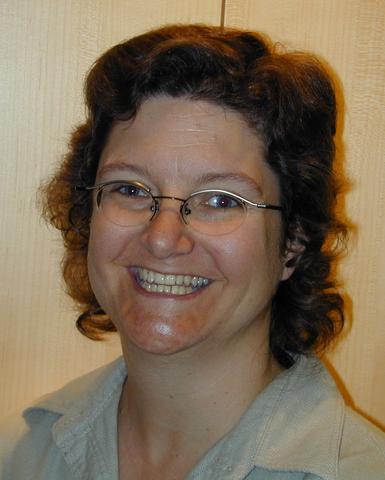 "Margy MacMillan received her BA in Medieval French and Old Icelandic literatures in 1984. Taking this intensely practical focus to the next level, she received her Master’s degree in Library Service from Dalhousie University in 1986. She has worked for the University of Calgary, the Tsuu Tina Nation." (1)

"[She] worked in various capacities at Mount Royal College and University from 1990 to 2017. For most of that time she was an instruction librarian, but also had brief stints as Internet Coordinator working from the ADC, one year as acting Circulation Librarian and several years as coordinator of Information Services in the Library. She served on many committees for the Library, MRFA, and the institution. Her scholarly work was concerned primarily with information literacy, including how students read and used scholarly articles." (2)

Fonds was donated by Margy MacMillan in July 2017.

The photograph linked to this description is a photograph of Margy MacMillan (MM.jpeg) from file 0011-10 - Margy's e-archives.