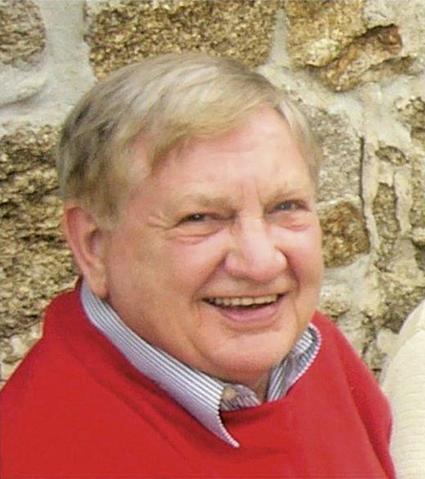 Dorian G.W. Smith was a Canadian mineralogist and professor in the Department of Geology at the University of Alberta in Edmonton. Smith was born in London, England where he served in the Royal Air Force and attended University College London before completing a PhD at Cambridge in 1963. Smith subsequently completed a Master of Science at the University of Alberta and accepted a teaching position in the Department of Geology in 1966.

While at the University of Alberta, Smith taught mineralogy and acted as the curator of mineral and meteorite collections. He also helped to establish an electron microprobe laboratory and developed a software database used for the identification of minerals known as MinIdent, which is still used worldwide by mining companies and academic institutions. Smith's research focused on "K/Ar dating, clay mineralogy, meteoritics, X-ray spectroscopy, microanalysis, and computer applications" (Higgins, Dorian G.W. Smith). Smith remained at the University of Alberta until his retirement in 2000.

Fonds documents Smith's geological and mineralogical field work, his collaboration with mineralogists and geologists around the world, and his involvement with professional associations and committees. Fonds also contains some of Smith's personal travel writings, a 19th century United Kingdom travel journal by an unknown author, lists of expenses, lists of travel arrangements, and to do lists. Fonds consists of two series: Student notebooks and Field/work/travel notes which are arranged in chronological order.