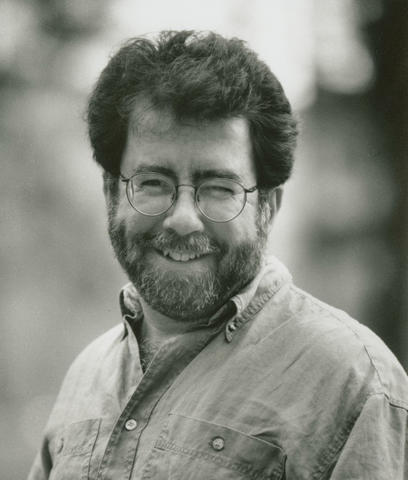 Bruce Hunter is a Canadian author of seven books. The oldest of seven children, Hunter was born and raised in Calgary, Alberta and currently lives in Ontario. Hunter worked in Calgary as a gardener, labourer, and nightwatchman for fifteen years before winning a scholarship to the Banff School of Fine Arts in 1978, where he studied creative writing with W.O. Mitchell. Hunter attended York University in his late twenties, graduating with a Bachelor of Fine Arts, Honours in 1983.

Hunter went on to teach a wide variety of English, Creative Writing, and Liberal Studies courses at Seneca College from 1986 to 2012, and has also taught at York University and the Banff School of Fine Arts. He has also taught workshops on poetry, spoken word, and creativity, and served as a Writer in Residence at the Calgary Public Library, the Richmond Public Library, and the Banff Centre (for the Writers' Guild of Alberta). Hunter worked as a reviewer for several literature journals, and served as the poetry reviews editor and columnist for Cross Canada Writers' Quarterly in the 1980s. Hunter was deafened as an infant due to a bout of pneumonia, and is an advocate for people with disabilities and a prominent member of the Deaf and Hard of Hearing community.

Hunter is the author of: Country Music Country, a collection of short stories published in 1996; In The Bear's House, a novel published in 2009; as well as five books of poetry:
Selected Canadian Rifles (1981), Benchmark (1982), The Beekeeper's Daughter (1986), Coming Home From Home, (2000), and Two O'Clock Creek (2010). In The Bear's House won the 2009 Canadian Rockies Prize at the Banff Mountain Book Festival, and Two O'Clock Creek won the Acorn-Plantos Peoples' Poetry Award. Hunter's poetry has also been published in several anthologies and journals.

The image linked to this description is a photograph by Elisabeth Feryn of Bruce Hunter from file 0257-07.