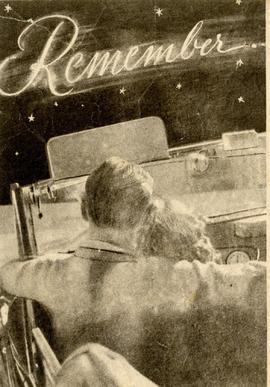 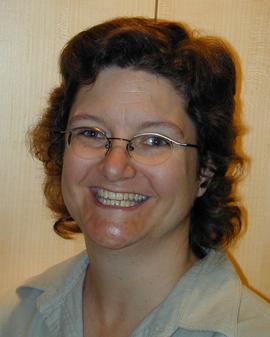 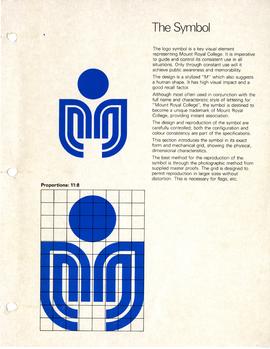 Fonds documents the Department of Marketing and Communications' development of Mount Royal's logos and graphic standards.