File contains photographs of music, theatre, and dance students and instructors in rehearsal and live productions.

File contains interior shots of buildings on the campus of Mount Royal College.

File contains photographs of Board of Governors members at various college functions and events including the opening of the Arts Building.

Text containing descriptions of the gasteropoda, pteropoda and cephalopoda of the upper Helderberg, Hamilton, Portage and Chemung groups.

Item is a book containing a textual description of the phylum Mollusca including species from classes gasteropoda, pteropoda and, cephalopoda. The book concentrates on species that are found in the state of New York. The item is intended to supple...

Series consists of monographs and reports published by the United States Geological Survey on the topic of fossils concentrated mostly in North America. The books contain descriptions and have detailed illustrated plates of fossils.

Item is an illustrated description of the phylum Brachiopoda. Item is intended to supplement "Cambrian brachiopda Part I - text". Item was published by the Government Printing Office.

The foot-prints of the Creator, or, The Asterolepis of Stromness

Item is a book about fossils from Scotland. Item was published by Gould and Lincoln.

File consists of a royalty payment to Anchorage Press and promotional advertising for the production of "Unwicked witch."

File consists of photographs, programs, and a greeting card.

File consists of a photograph of the production.

File contains a portion of the script from the play "Our town".

File contains script of the play "The glass menagerie."

File documents the production of two plays,, "Bald soprano" and "The lesson". File consists of correspondence, a description of both plays, a performance rights request letter, and photographs.

File consists of photographs of the production. 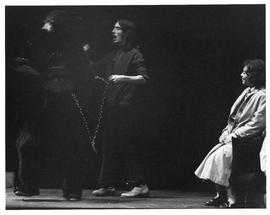 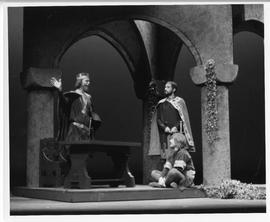 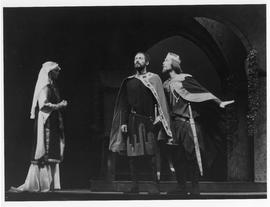 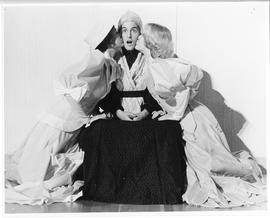 File consists of photographs, a memorandum, and a sign for the play "Bernardine". 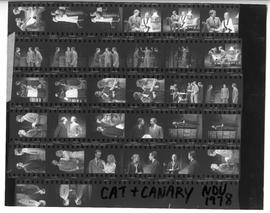 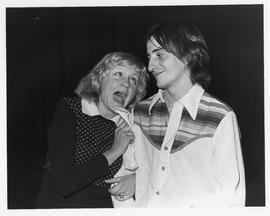 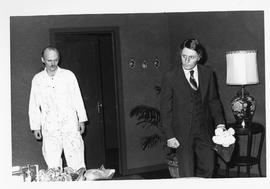 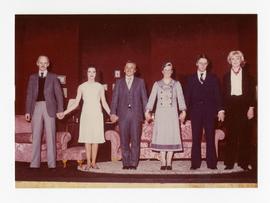 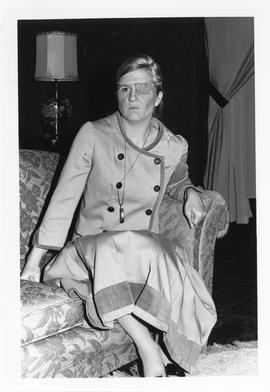 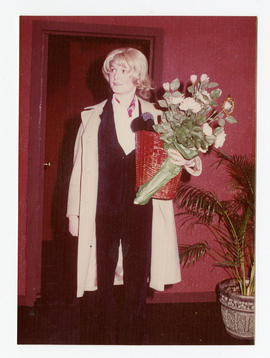 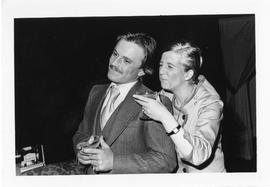 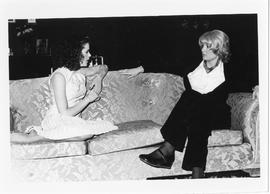 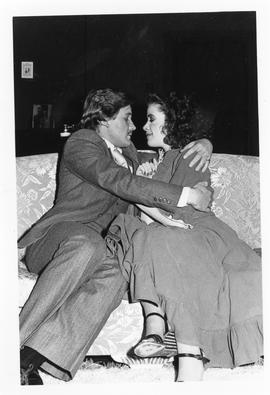 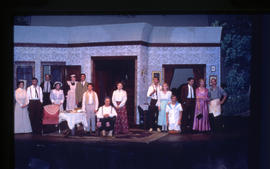 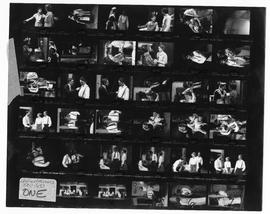 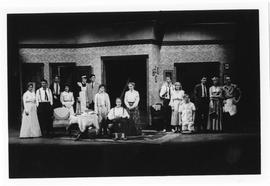 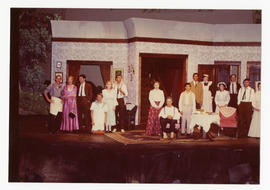